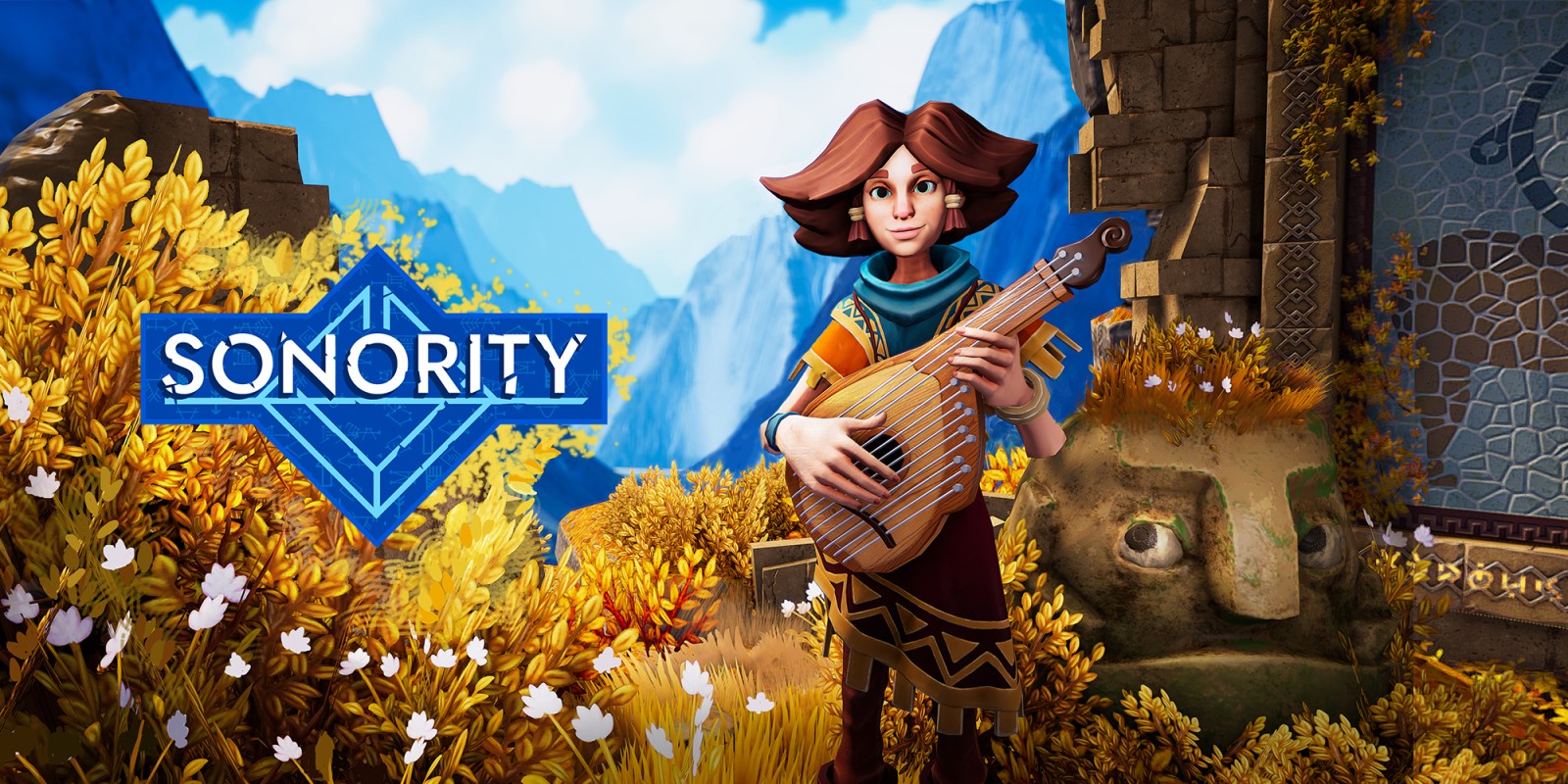 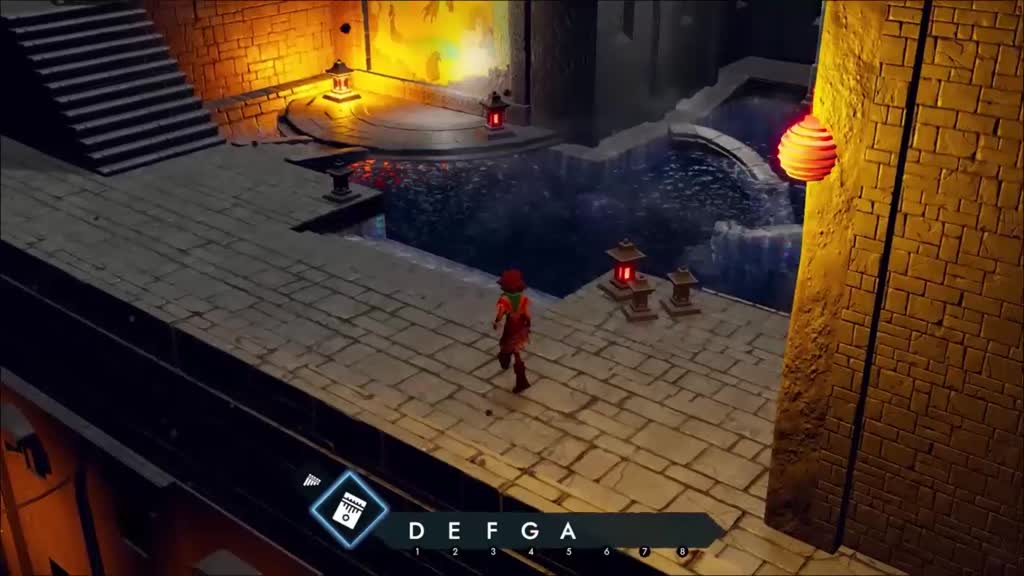 In Sonority the players explore a lost world in which music is magic and with whose help you can progress through the game.

The puzzles are solved by the correct arrangement of notes. The solution is deduced acoustically or using symbols. No previous musical knowledge necessary.

The player takes on the role of young Esther, who sets out on a journey to help a friend. Equipped with her pan flute, she reaches the mysterious rockery. But soon her path is blocked and she must use the power of music to overcome the obstacles. Not always an easy task.

In a world lapsed into silence, Esther rediscovers lost songs and mossy works of art. Naturally aided by singing stones and a talking raccoon. Yet there seems to be no trace of the legendary preceptors of music.

The further you get, the trickier the game becomes. Collect new notes and instruments to overcome even the most difficult puzzles of the preceptors.

• Interesting new puzzle mechanic based on melodies. (Simple note sequences develop into small melodies and then into complex pieces of music.)

• A touching story about Esther and an old, oddball raccoon and his singing stone friends.

• Full voice over in English and German.